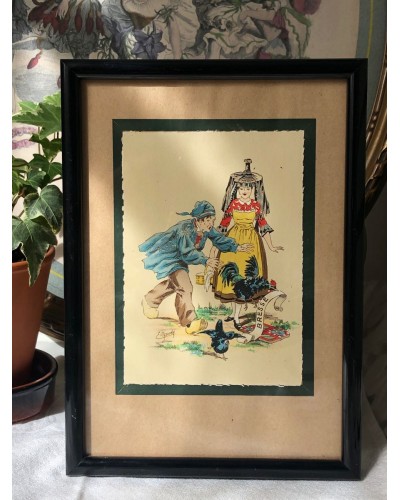 ENLARGE
BACK TO PREVIOUS NEXT

Painter and illustrator Alfred Renodin (E-Naudy) painted a series of works from the French provinces. Colored stencil prints. The national costumes, customs, and scenery of each region are humorously depicted along with the bargaining between men and women. Each has a local flag and a local name.

In fact, this painter had been a painter at Lunéville's kiln since he was 15 years old, but he was so good at painting that the kiln people encouraged him to become a full-fledged painter, so he went to art school in Nancy.

The period before he went abroad to study landscape painting at the age of 24 was the time when Lunéville pottery was flourishing at the end of the 19th century. Among the familiar flower series and other items handled by Villa Monrose, there is no doubt that there are paintings by Alfred! That alone is a sense of closeness that I can't think of as a stranger anymore.

It is framed in the gallery of Lorient (confirmed but not extant).

This is the Bresse region. It is located in the northeast of Lyon. After all, Bress is a place famous for chickens. Again, a man chasing a chicken is depicted. Is there an egg in the pannier that the female is holding? The woman wears a big black hat, but did she really wear such a huge hat? When I looked it up, it was really a big hat as it was! It is fun to have various characteristics depending on the region.

There are no stains and it is in very good condition. Since it is old, there are some scratches. Please purchase after understanding antiques.

It is the price of one frame picture. Signed by E-Naudy.

30 other products in the same category: 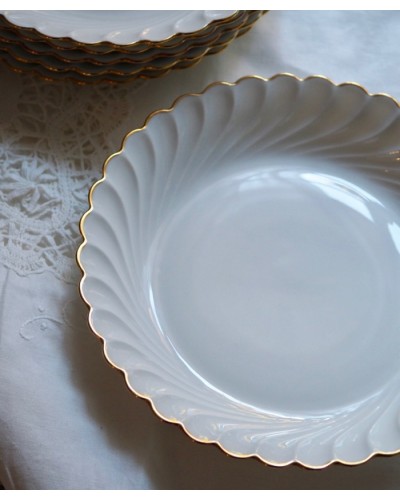 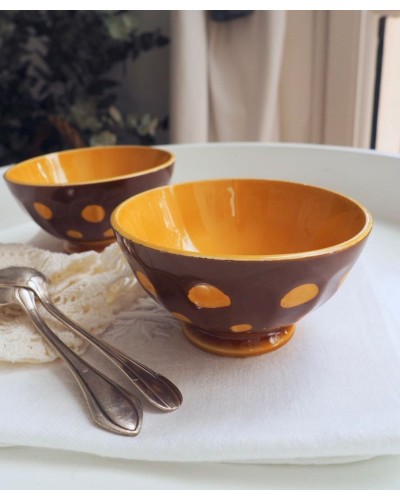 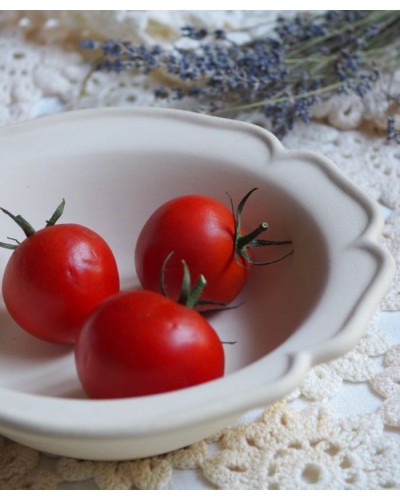 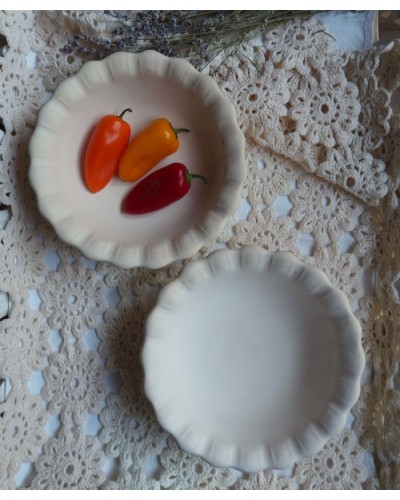 PICHON IN THE SOUTH OF FRANCE... 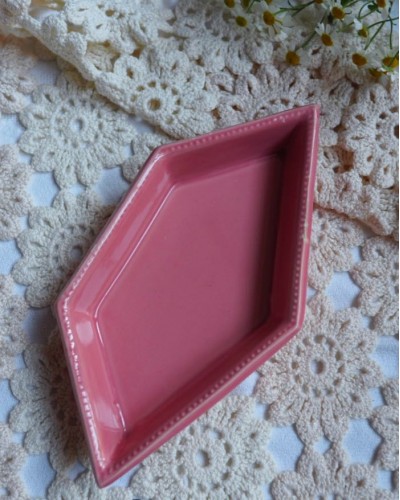 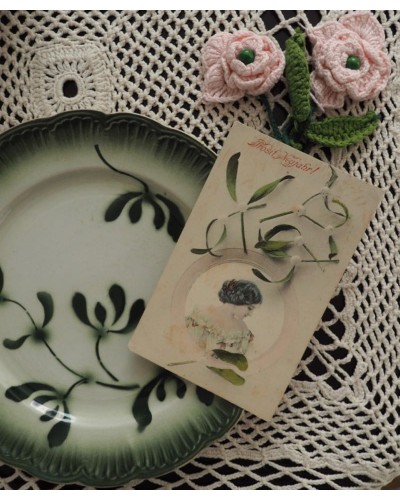 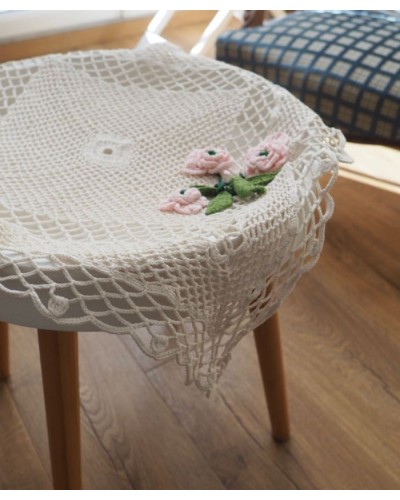 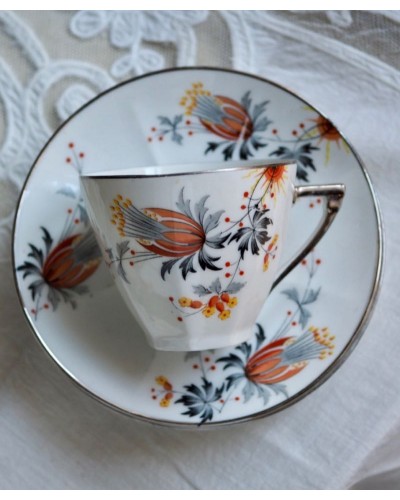 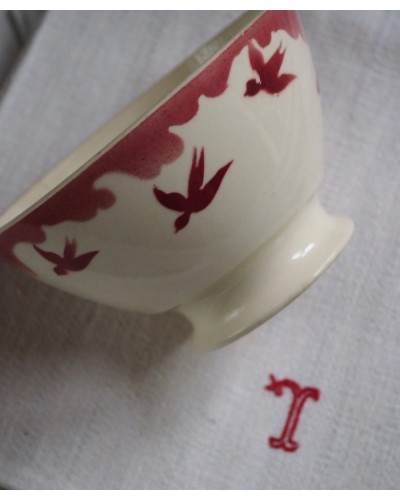 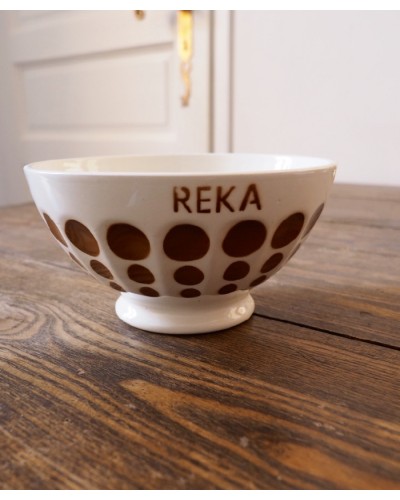 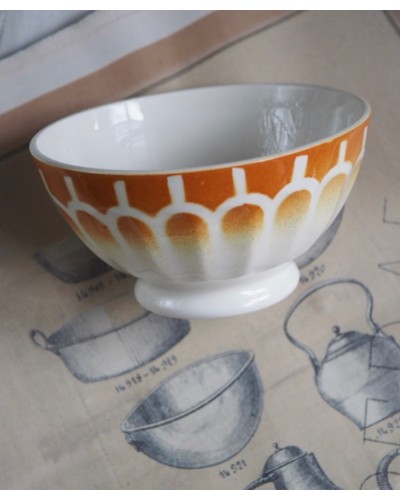 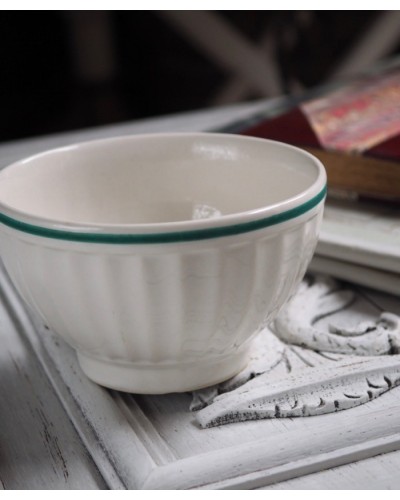 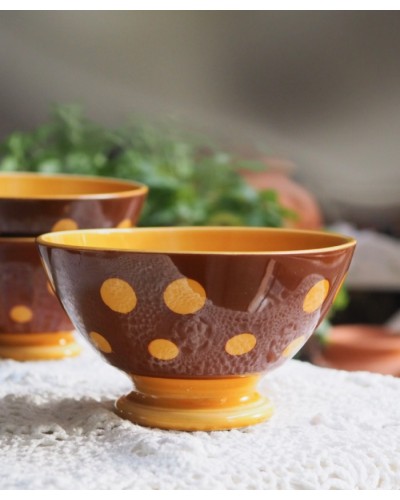 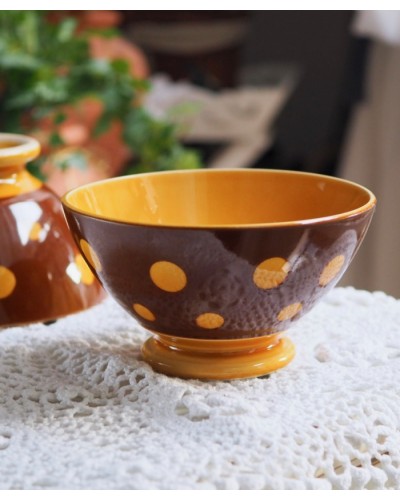 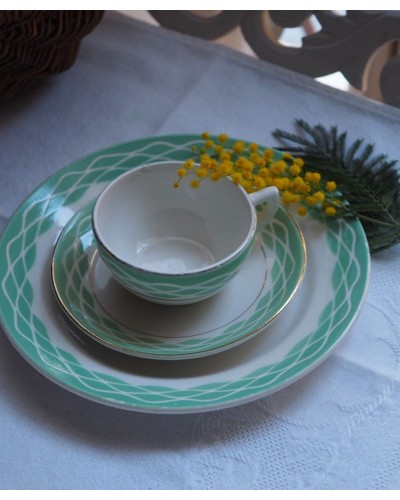 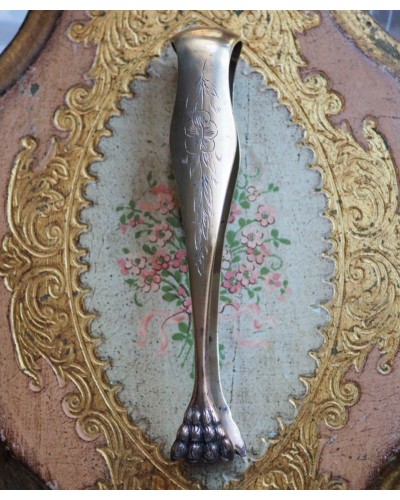 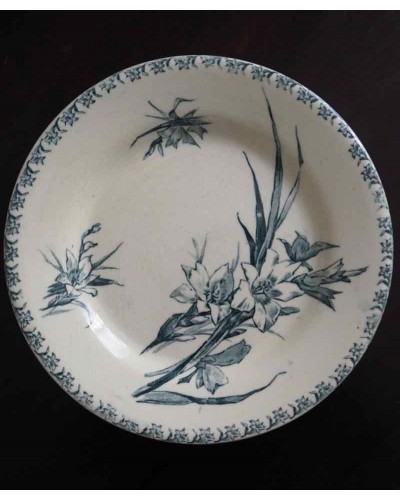 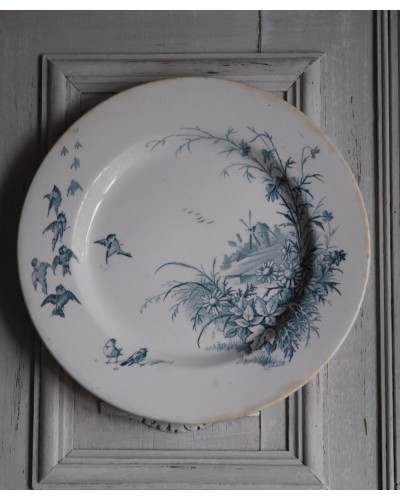 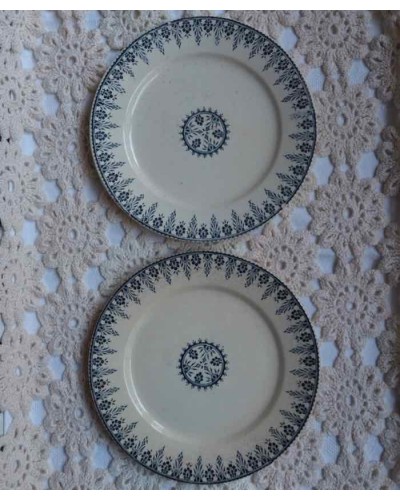 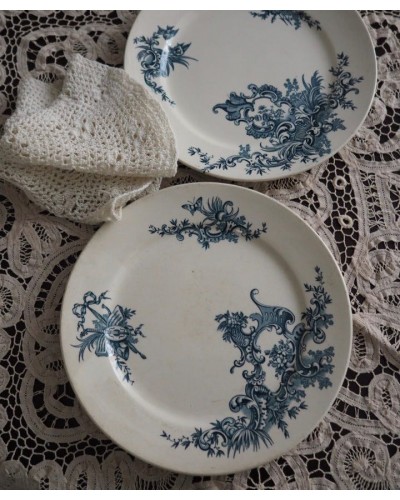 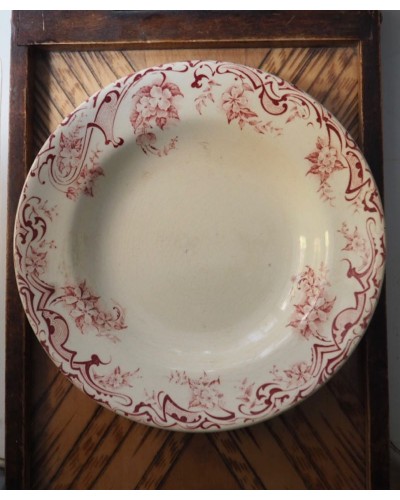 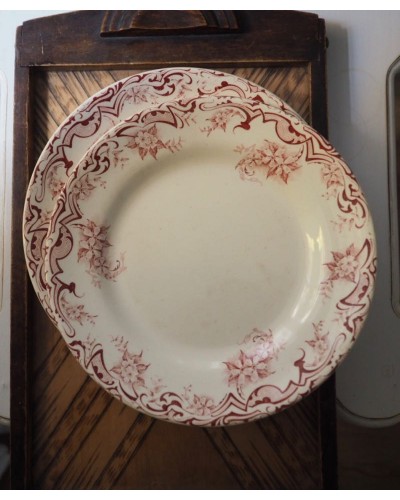 A PLATE WITH THE SCENT OF PARIS... 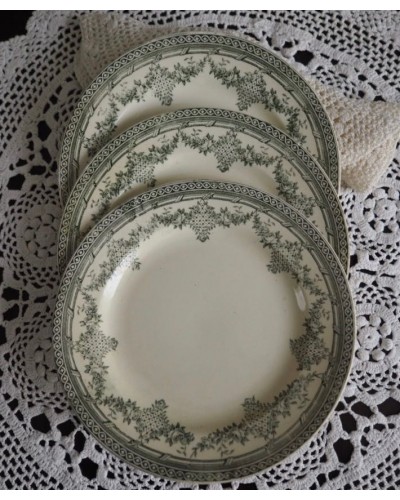 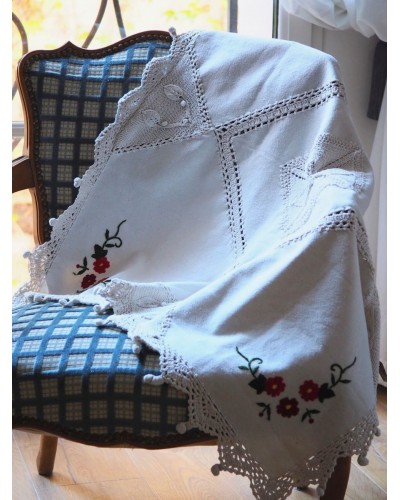 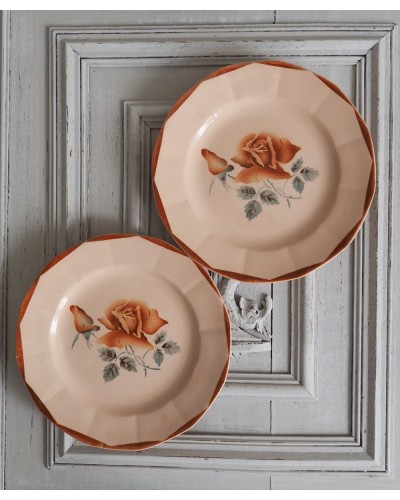 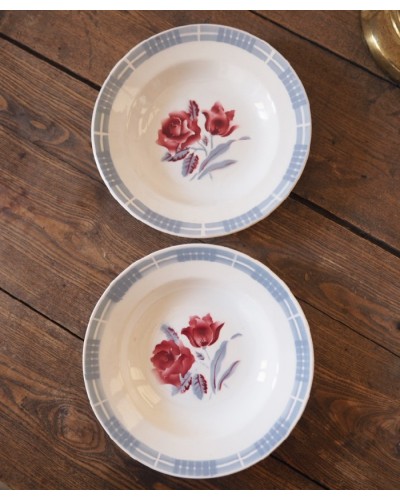 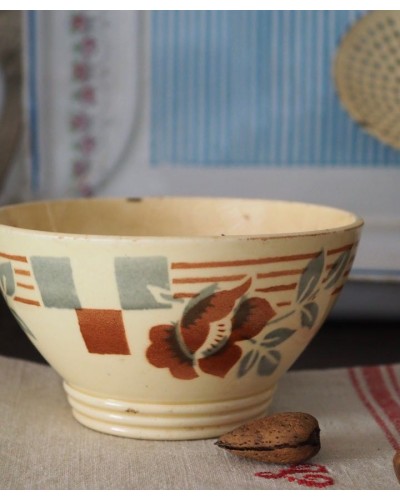 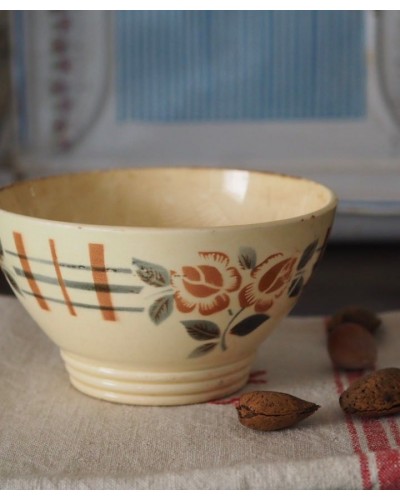 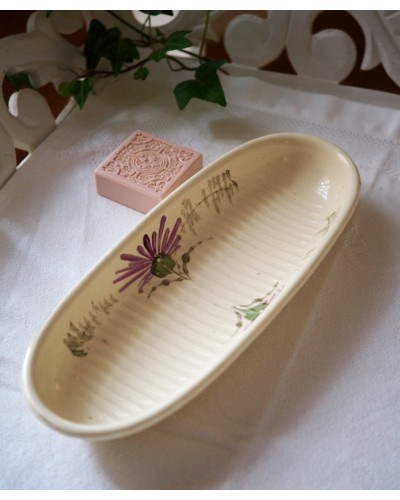